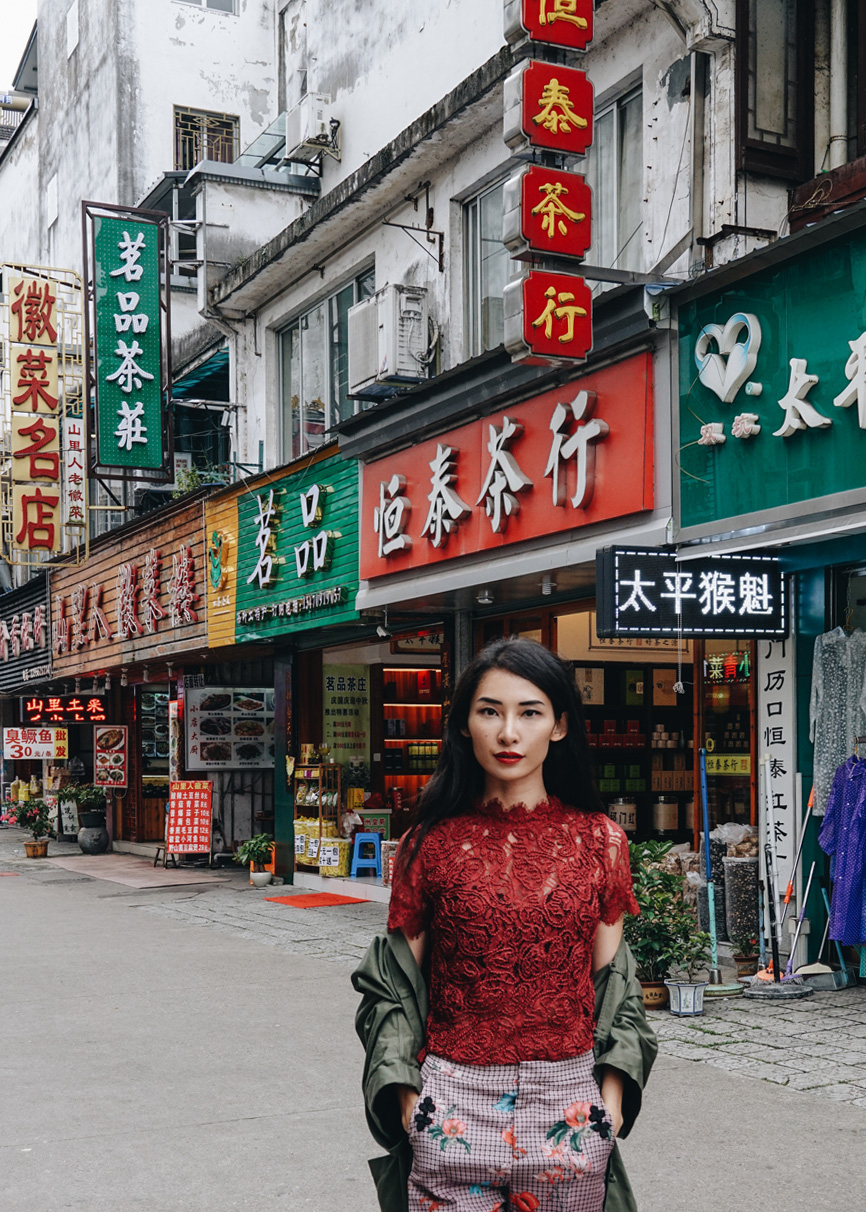 Back atcha with another China Journal babes! As I promised earlier, I’m going to share our Tunxi diary from our last trip to Huangshan/Yellow Mountain.

Tunxi (屯溪区) is the hub for every domestic transportation all over China that leads to the mountain. If you’re traveling to Huangshan, most likely you will start from Tunxi before continuing your journey to Tangkou. It’s the only city in Anhui province with a domestic airport for people who prefers to visit Huangshan by air. Since we travelled from Shanghai to Huangshan (Tangkou) by car, we didn’t make a stop in Tunxi on the way, but we made a brief stop after we finish our mountain trip. To tell you the truth, this excursion was totally unplanned.

As you’ve read from my previous Huangshan post, the second day on the mountain was very misty and we couldn’t see a thing, so we decided to head back down to Tangkou. It was around lunch time when our cable car reached the foot of the mountain so we still had some time to visit one of the nearby towns before driving back to Shanghai in the evening.

*I forgot to tell you, Google is not blocked in China when you use your Indonesian simcard. Yas!

We had a sumptuous lunch in Meishi Renjia, a traditional looking 2 stories restaurant which was apparently a favorite for the locals. All the menu are presented right in front of you, and you will write down the numbers of your selection on a paper. This was sooo difficult since we were starving and everything looks so delicious!

Most towns in China has an ancient street, and Tunxi’s own ancient street is not unlike the others I’ve visited; just much cleaner and probably more well preserved. Like many others, it’s also filled with plethora of (tourist traps) shops selling everything from local souvenirs, painting and snacks (which can be found in most other cities), to the town’s specialties like chili (TONS of them), tea and calligraphy supplies (more on this below.)

Few of the shops are really interesting; some even dated back to centuries, like the 600 years old pharmacy that still operates: The Tongderen Medicine Shop. There’s a chemist who mixes various herbs in centuries old traditional ways, serving customers who keep going in and out. I was afraid to touch anything given the age; everything looks so fragile and my twitchy hands sometimes can create totally innocent, accidental destruction.

Now for some interesting history: The Anhui province played a big part in Chinese ancient calligraphy history and culture. Not only being the birthplace of China’s most prominent poets, scholars and painters (remember that cheeky poem about The Yellow Mountain?), each of Anhui’s towns also create calligraphy tools that have become national intangible heritage. Their tradition of craft has lasted to this day, and ink-making of Anhui remains the best in China.

There are many supplies that calligraphers use (brushes, penholders, brush pots, ink boxes, inksticks, inkslabs desk mats, paperweights, seals and seal boxes, raw materials, etc). However, four of them are essential to this art, not only because of their prime function, but also due to their symbolic meaning. They are called “the four treasures of the study” (文房四宝, bunbou shihou). The inkstick and inkstone is the one that Tunxi is most famous for.

Hui Kai Wen Ink Stick Factory is another must visit spot in Tunxi. Hidden in the end of an unassuming alley, this large house serving as inkstick workshop was first built in 1765 with a history of more than 250 years. Up until today, this place still maintains the handmade approach that becomes the family and town’s legacy.

Inside, we had a chance to see the masters at work, creating delicate crafts that soon to be delivered to the clients (mostly governments and big companies) because mere mortals like me can only afford the machine made sticks they sell in the ancient street.

Three craftsmen in a workshop were busy at work creating magic from little slabs of wood. The base of the ink (mo) is commonly made by burning pinewood in an container, mixing dense ash with glue, and compressing it into an perfectly rectangle-shaped ink stick. These inks may be perfumed with musk, clove, tree oils and other Chinese medicinal aromatics.

These small rectangles then carefully carved with a small knife with paintings and inscriptions. The attention to details is breathtaking. Literally. I was holding my breath when I watched the carving process.

The carved sticks are only halfway done, they are then carried to another workshop where women inscribe them with precise, ornate strokes of gold gilded paint. I guess this highly detailed work are always the specialty of the ladies.

Since noone does calligraphy as much as the ancient era, those inksticks now serve as a decoration purpose.

In another room, another highly trained craftmen were sculpting ink stones from slabs. These inkstones are used to grind and hold the ink. The finished products are not only functional, but also a precious work of art.

Witnessing the laborious process to create such beautiful work, it’s amazing to see there’s still many places in China keeping the country’s traditions alive, while also introducing the ancient four treasures of study to a new generation.

See you on the next journal! 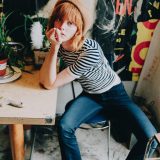 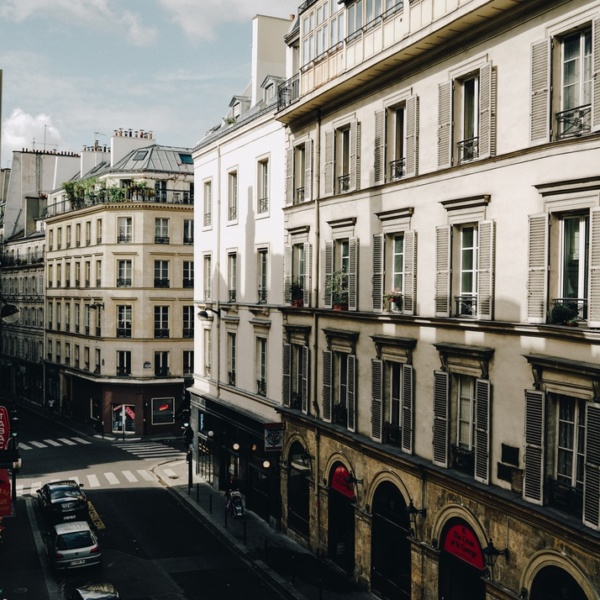 The Paris Journal: Summer Diary and The Cutest AirBnb Ever