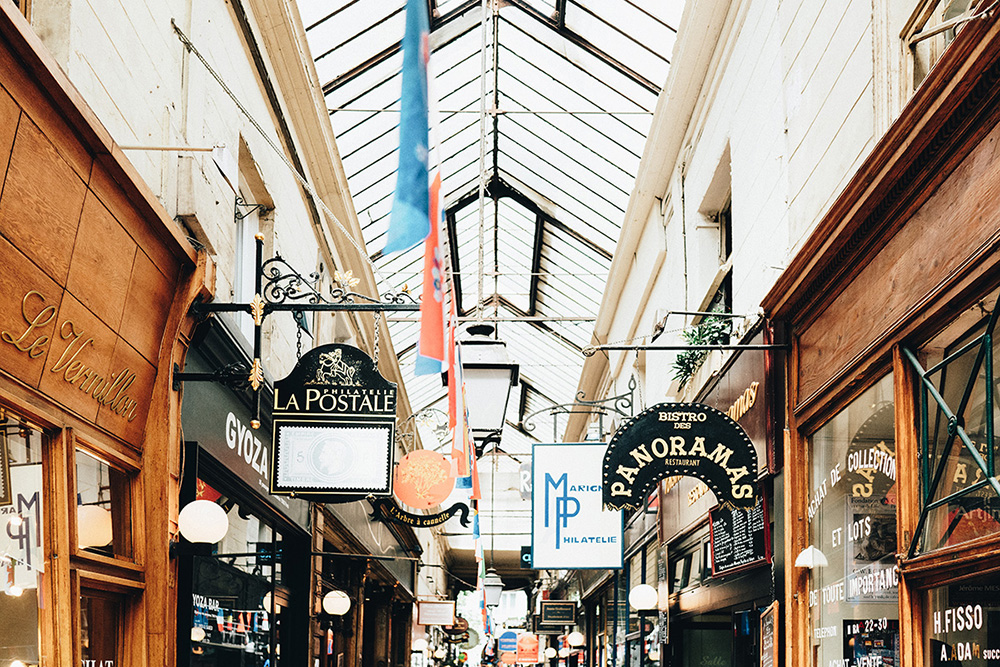 There’s something old-worldly, nostalgic, Zola-ish and magical about Les Passages Couvert (The Hidden Passages) in Paris. An earlier form of shopping arcades, the passages were built back in the midcentury days to utilize the city’s narrow alleyways and shelter the wealthy Parisian shoppers from the rain. Each passage has a distinct personality–some are dusty and traversed less often, others are packed of visitors.

Start your journey in Galerie Vivienne, the most sumptous and elegant passage in Paris, just a step away from the Palais Royal. Admire the delicate mosaic floor and the wonderfully preserved glass dome ceiling and browse everything from chic luxury boutiques to peculiar art and bookshops, a tea room, and lovely bistros. Even during busy times it has an air of quiet elegance.

From Gallery Vivienne, head northwest to Passage des Panoramas, the oldest and my most favorite passage. This beautiful arcade is inspired by the Oriental Souks and one of the oldest passageways in the world. This passage was opened in 1834 and in 1880, Zola wrote about this place with a glowing romanticism on his novel ‘Nana’. Take a peek through the cute philatelist shop and stop by for lunch or coffee at the Canard & Champagne.

With a 12-metre-high glass roof, this Passage is the highest of the covered passages in Paris, and looks even more beautiful on a sunny day when the light drenches from the ceiling. Unlike the previous four passages above, The Grand Cerf is a bit off the usual tourist track and rarely crowded therefore offers a calmer atmosphere. Browse through the small, independent specialist shops selling antiques, homewares, art and hand-made jewellery that line the passage. This passage was featured in Louis Malle’s 1960 film ‘Zazie Dans le Metro’.

The optometrist; Pour vos Beaux Yeux  has a wonderful selection of vintage eyewear that has been lovingly sourced from all over the world.

Don’t miss the antiques store RickShaw which offers a selection of furniture, colourful door knobs, tin wall hangings and hooks and an array of delightful homewares..

The little passage is mostly occupied by offices and art galleries. Passage du Bourg l’Abbé isn’t as flashy as some of the other passageways of Paris, instead it is subtle, elegant and understated. The muted interior is enhanced by the natural light that drenches from its long and unusual curved glass ceiling above. The combination of pastel tones, delicate detail and light provides a certain sense of serenity and calm that the other Parisian arcades don’t seem to have.

Galerie Vero Dodat is located at the first arrondisement, and just like the neighborhood it’s in; it’s the most elegant arcades in Paris. The marble columns, gold trim, impressive ceilings, frescoes and black and white tiled floor makes a beautiful neoclassical style.

A tiny walkway hidden in the Latin Quarter neighborhood, Cour du Commerce Saint Andre is easy to miss but once found, you’ll unveil a treasure. This passage looks like an 18th-century engraving come to life with its uneven cobblestones, antique roofs and old-world facades rich of Parisian history. Like the other passageways, today the Cour du Commerce is brimming with both small shops and cafés. The passage also contains the oldest café in Paris, Le Procope, which opened its doors in 1686. Among its regulars were Victor Hugo, Voltaire, Oscar Wilde and George Sand. 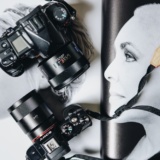 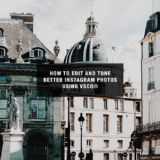 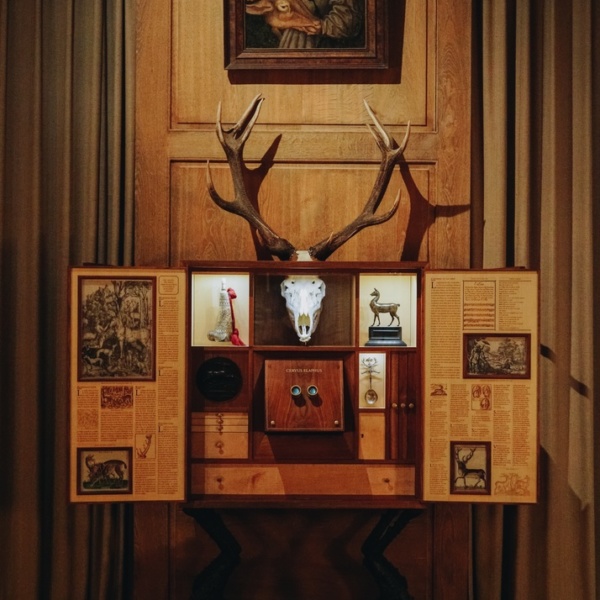 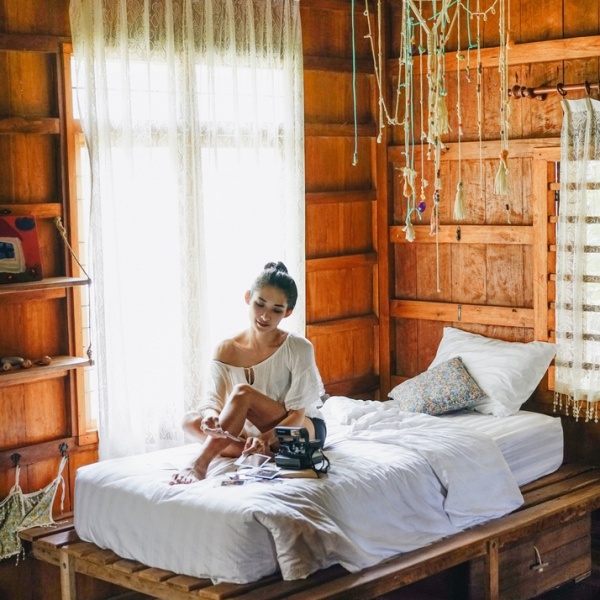 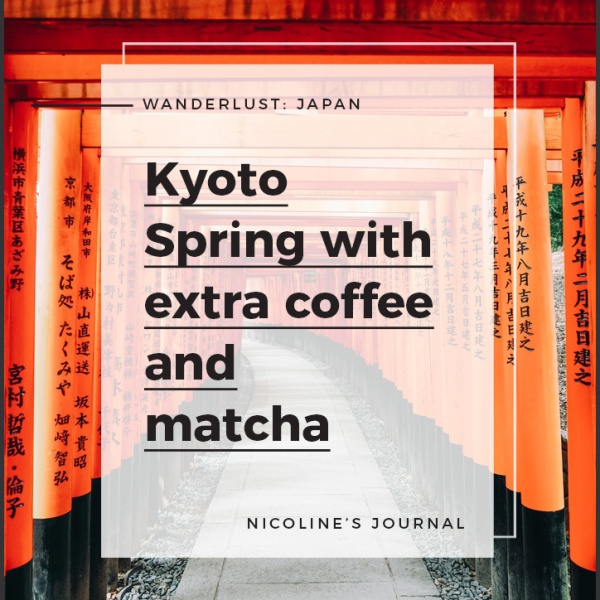 The Kyoto Journal: 36 Hours with Lots of Matcha and even more Coffee